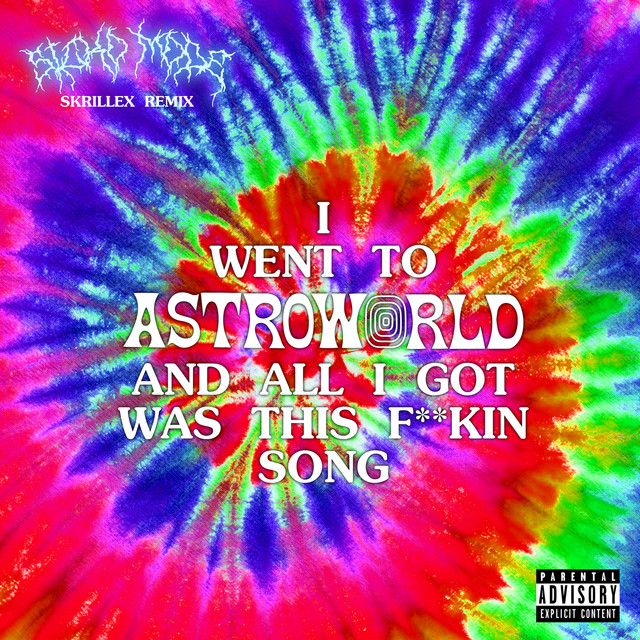 Earlier this year, hip-hop superstar Travis Scott joined forces with Drake for ‘SICKO MODE‘, which has unarguably turned out to be one of the biggest singles of 2018! A stellar cut off the Houston rapper’s third studio album ‘Astroworld‘, Travis decided earlier today to put out a explosive new remix of this certified hit by none other than Skrillex.

After being continually teased by the man himself over the past few months, Sonny’s latest effort has been a long time coming which certainly doesn’t seem to disappoint. Taking on the rowdy original and turning it on its head, Skrillex makes sure to add his own flavour to the proceedings as listeners are treated to a complete ‘edit‘ of sorts which packs in some serious punch. While the newly unveiled remix has already managed to garner mixed reviews from fans of hip-hop and bass music alike, listen to the reimagined version of ‘SICKO MODE‘ below and let us know what you think.

You can grab your copy here.