It’s that time again when we get to sit down and shortlist some of our favourite releases from the month gone by which yet again managed to dish out some stellar music for us. And after an impressive outing in May which packed in releases by the likes of Peter Cat Recording Co., Chrms, Disco Puppet, Sanoli Chowdhury and many more, June had a lot to offer with some brilliant creations by Rounak Maiti, Nothing Anonymous, Hedrun amongst others. So without further ado, head down below and take a look at the Top 10 Tracks of June 2019. 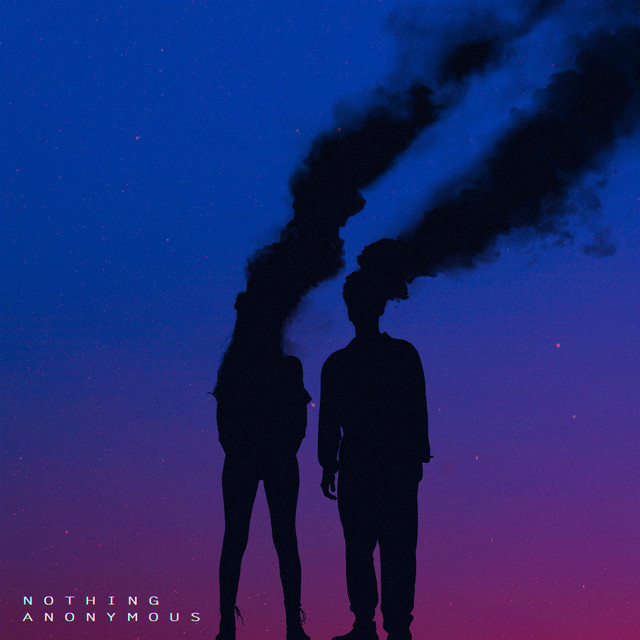 Mumbai-based live electronic music duo Nothing Anonymous formally announced themselves to the world this past June with the release of their debut single, ‘Pieces‘. An extravagant, synth-heavy tune which borrows directly from their synth-pop and neo-soul influences, their latest outing sees them stitch together an incredibly fun experience for the listeners.

Earlier this year, Ahmedabad-based producer Aeon Waves returned from a year-long hiatus with the release of his transcendental piece of folk-inspired electronica, ‘Surupa‘. And come June, fellow TAABIIR signee Hedrun aka Palash Kothari took it upon himself to deliver a sparkling rendition of the original. Taking the pace off a few notches, the young act provides a lush blanket of ambiance while intricate layers of folk instruments and atmospheric synths blend together for the creation of a hypnotic, yet relaxing soundscape.

Goan producer Daulat might have already secured his spot as one of the most exciting acts to watch out for in recent times. But as part of his latest bid to become a staple name within the electronic music space in the country, the genre-blending act returned to action this past June with the release of his latest EP, ‘Up To You‘ on Arcane Circle. A refreshing 5-track story which gets narrated by Daulat, its exemplary final cut ‘Elvis Said Hi‘ smoothly plays out as one of his most well-defined productions till date.

Rising producer GMB aka Mehar Bedi continues to hone her production skills with the steady unveiling of one quality release after another. Having already unleashed several singles on her SoundCloud, she returned to action this past June with her dark, new track ‘That There‘. Helped further by its haunting production work, the sinister cut spins a vicious loop around listeners as repetitive vocals go on to cast its lethal spell.

Nowhere but Here – Self Discovery

Mumbai-based producer Nowhere But Here has been slowly churning out some noteworthy tunes to keep listeners on their toes. And as he continues to build up his solo project, Adil Khan grabbed the spotlight this past June with the release of his ambitious new track, ‘Self Discovery‘. And just as its title might suggest, his latest effort proves to be the next step towards shaping his musical identity as this stunning creation goes on to craft a multi-sensory experience which is ought to stick with you for quite some time.

One of the finest outputs to come out of homegrown label Pagal Haina’s recent flurry of releases, LA-based singer/songwriter Rounak Maiti‘s sophomore album, ‘Waiting On The Comedown‘ finally marked its arrival this past June. A stellar, heartfelt effort consisting of some of his most well-crafted work till date, the Mumbai-raised talent finds a spot in our Top 10 with ‘Turn Inside‘ which goes on to provide a brilliant snapshot of what his latest LP has to offer.

Goa-based producer and pianist Rowan arrived in June with his highly anticipated debut collaborative EP, ‘Melted‘ with renowned guitarist/composer Elvis Lobo. Comprising of five delectable cuts, its penultimate cut ‘Silk‘ cements its spot in our Top 10. Driven by its burly sub-bass and intricate layers of rhythms and Rowan’s signature melodies, they create a favorable amount of friction and throw off some of the brightest and most glittering sonic sparks to be witnessed on the scintillating body of work.

BK & Hashbass – Do Not Disturb

Unarguably one of the most memorable releases to come out in June, renowned New Delhi-based multi-instrumentalist and producer Hashbass and fellow DCF Shapes member Bharath Kumar joined forces for their debut collaborative project, ‘10/11‘. Comprising of six remarkable tunes, each brought to life by their introspective, yet groovy blend of electronic and jazz-influenced sounds, their latest effort goes on to peak at ‘Do Not Disturb‘ which also finds a spot in our Top 10.

One of the most exciting bass music acts to watch out for, Hyderabad-based producer Robu has been consistently impressing listeners around the globe with his ruthless and complex mix of bass-inspired sounds. And come June, Rohit Abu returned to action with unarguably, his most lethal release till date. With ‘Roundhouse‘, the young artist whips up a superlative cut, held together by its weighty sub-bass and chaotic chops. With all eyes on the man himself as he gets ready to unleash more new music, there’s a lot to expect from Robu.

Bengaluru-based label Tandav Records have been on the forefront of pushing innovative sounds originating from the electronic music landscape in the country over the past few years. And come June, they served up their most recent release in the form of the three-track ‘Hour Glass‘ EP. Featuring contributions by the label’s very own acts, Io, Jimmy It and SEVA, the latter’s fast-paced, yet atmospheric cut ‘Voyager‘ finds a well-deserved spot in our Top 10 which establishes a near-perfect fine line between the track’s melodic and heavier sonics.