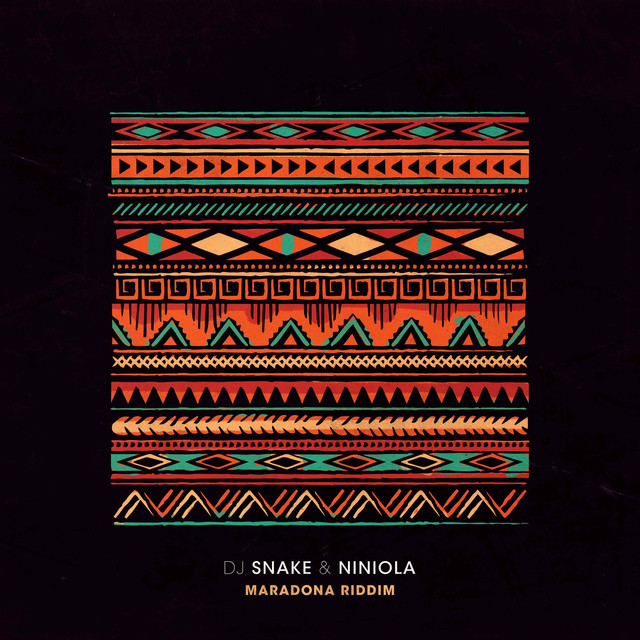 DJ Snake has been all over the place lately. With a forthcoming sophomore album due for release, the French producer/DJ has been consistently putting out new music for listeners around the world. And now fresh off hinting at an upcoming collaboration with hip-hop heavyweight Cardi B, he has dropped a brand new single out of nowhere. Titled ‘Maradona Riddim‘, his latest tune arrives as a worthy successor to the viral ‘Magenta Riddim‘ which was released earlier this year.

A reworked new version of Nigerian singer Niniola‘s 2017-released track ‘Maradona‘, his latest effort is primed for the summer as it sticks close to the original’s Afro-house sound while receiving a signature dose of chill to its production work courtesy the superstar act. As DJ Snake’s highly anticipated LP continues to take shape, listen to ‘Maradona Riddim‘ below and let us know what you think!