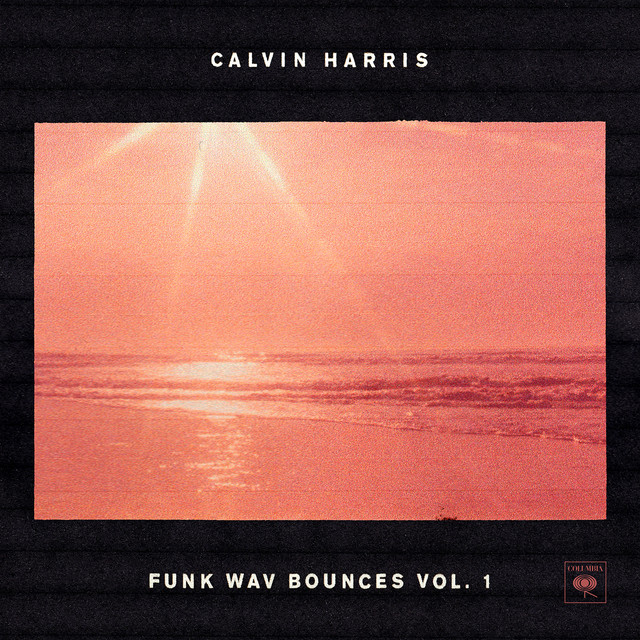 You know what we’re here for! Calvin Harris‘ brand new album ‘Funk Wav Bounces Vol.1‘ has finally been released. A 10-track star-studded effort which arrives as the Scottish superstar’s fifth studio LP, his latest body of work acts as a follow-up to his 2014-released ‘Motion‘.

Having already dropped five singles during the lead up to the album release including ‘Slide‘, ‘Heatstroke‘, ‘Rollin‘, ‘Feels‘ and the most recently unveiled ‘Skrt On Me‘ with Nicki Minaj, the collaboration heavy work features the likes of some of industry’s biggest artists including Frank Ocean, Migos, Young Thug, Pharrell, Ariana Grande, Future, Travis Scott and more. Fittingly, our Artist Of The Month for June, his newest album is crafted for the summer which sees an incredible blend of funk and retro-influenced sounds put into work for maximum effect.

Undeniably a prime contender in the Album Of The Year race, stream ‘Funk Wav Bounces Vol.1‘ in its entirety below.