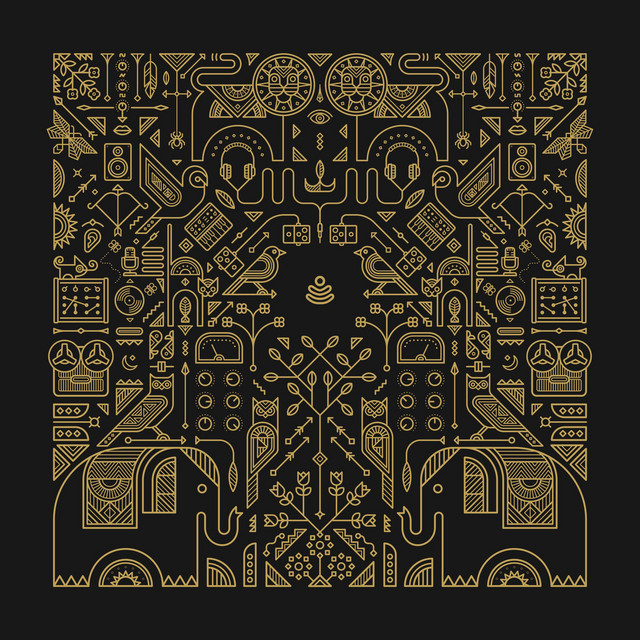 Electronic music veterans and unarguably one of India’s most talented musical duos, Midival Punditz announced their return this past July with the first offering from their upcoming trio of singles. And now after garnering success with the release of ‘Rootha Yaar‘, they have now teamed up with longtime friend and seasoned collaborator Kutle Khan for the second song from their ongoing series.

Titled ‘Nukhta‘, the renowned act’s sonic direction takes a darker route than usual as they go on to forge an unforgiving mix of heavier and more sinister sounds which outlines their latest creation. Brought to life by the hauntingly surreal vocal work of the iconic folk singer, the proceedings go on to build on top of the strong start before Midival Punditz sneak in some frenetic twists to finish off on a strong note.

Released alongside four stellar remixes by the likes of Jitter, SickFlip, AsymetriK (Arjun Vagale) and legendary UK musician Juno Reactor aka Ben Watkins, each of whom offers their own individualistic take on the thrilling original, Midival Punditz’s newest EP package arrives as a mixed bag of sounds which also puts the spotlight on some wildly stunning interpretations of their work.