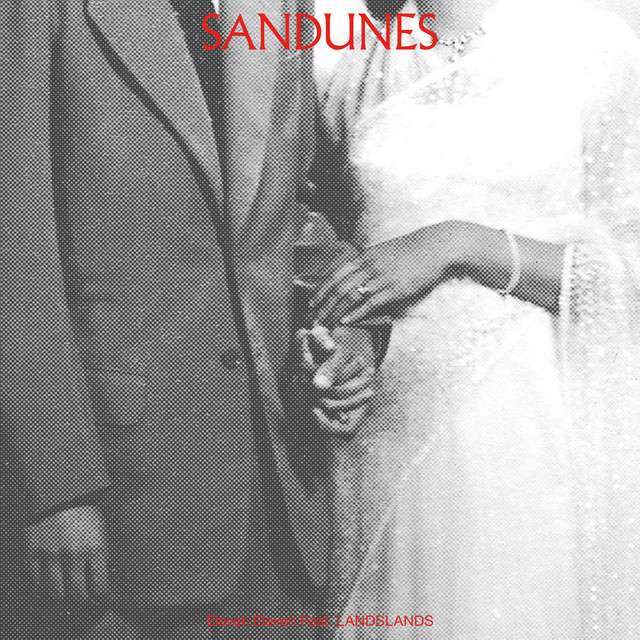 Mumbai-based composer/producer Sandunes has been steadily plotting the next phase of her prolific career that has now led to the announcement of her brand new EP, ‘11:11‘, which is due for release on September 6th via the mighty !K7 Records. Known for her eclectic brand of electronic music that also allowed her to play two shows alongside George FitzGerald in the UK late last year, it’s time to dive into Sanaya Ardeshir’s latest single which arrives as the titular cut from her upcoming body of work.

After a first-listen, ‘Eleven Eleven‘ seems like a remarkable synthesis of brooding pop and electronica-meets-jazz sounds as Sandunes’ radiant, yet immersive production work seamlessly brings in fellow drummer Max Hallett‘s (The Comet Is Coming) stellar contribution on the drums into the picture alongside Landslands‘ vocals which feels theatrical, although intimate at the same time. And while it sounds like there’s a lot to unpack on this cinematic cut which somehow goes on to channel the unusual, yet ominous nature of the mystical number itself, Sandunes’ newest creation delivers various moments of genius throughout its four-minute journey.

Listen to ‘Eleven Eleven‘ below.