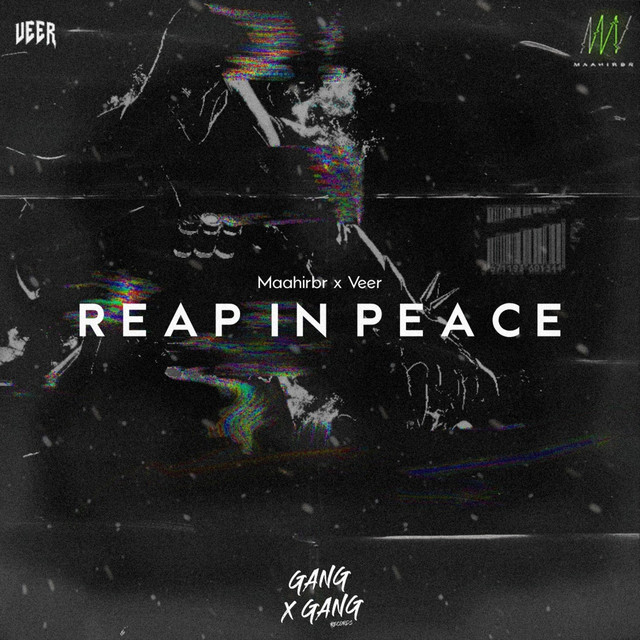 Two of the youngest producers to emerge from India’s bass music community, Maahirbr and Veer, who are 15 and 16 respectively have been steadily churning out some mind-bending releases over the past twelve months. And as their knack for offering up brain-melting sound design within the lower-end of the bass music spectrum continues to grow exponentially, the two acts have now decided to join forces for their sinister new single, ‘Reap in Peace‘.

A brutal sonic experience which follows, the proceedings take over from beneath the surface as a terrifying, yet hype inducing build sets the ball rolling before the two hit listeners with those spine chilling, yet rumbling drops that pack in all the grit and power. A unique blend of modern trap sensibilities and wonky production work which allows Maahirbr and Veer to craft one of the fiercest bass-heavy cuts in recent times, expect this one to do the rounds at a festival near you.

Out now via Gang Gang Records, listen to ‘Reap in Peace‘ below.