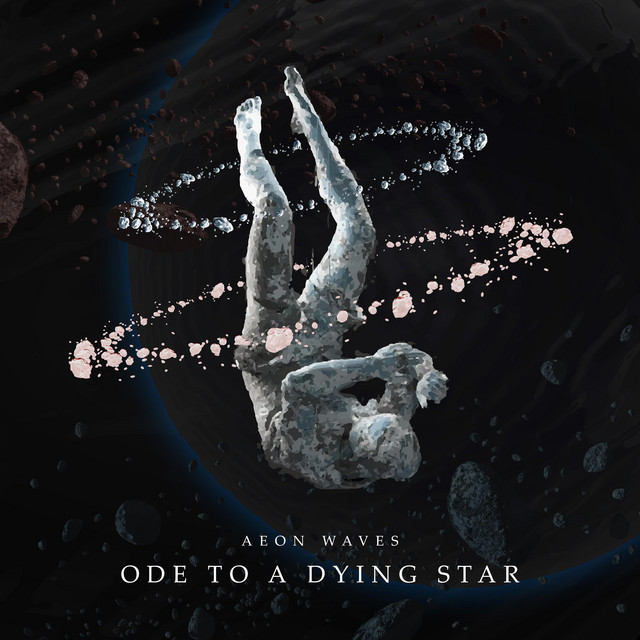 A seasoned sound engineer by profession, Ahmedabad-based producer Aeon Waves aka Kanishk Budhori has finally announced his highly anticipated return with the emphatic release of his stellar debut album, ‘Ode to a Dying Star‘. With multiple projects and singles under his belt including his most recent cut ‘Surupa‘, the TAABIIR signee’s latest 12-track effort revolves around the theme of space and time which transforms into an odyssey in itself waiting to be embarked upon. Showcasing his noteworthy approach of weaving atmospheric soundscapes and attention to detail which goes beyond highlighting individual instruments, ‘Ode to a Dying Star‘ isolates your brain and allows it to conjure up any possible landscape you can imagine.

With each track finely tuned in to travel on a pensive train of thought, there is an astonishingly high degree of quality linked to the music Aeon Waves creates. And in the case of such atmospheric, ambient sounds which he has to offer, where it does not seem to offer a natural emotional outcome, it instead can amplify the existing emotions of the listeners, and confront them in a very raw, yet comforting manner.

Right from ‘Prelude‘, the proceedings across the first half have a crisp sense of scale and proportion, and the amount of heart and work put in is assuringly audible. Moreover, there are aspects of extreme delicateness which Kanishk tends to wrap around each creation. And while the first half of the album often seems to be constantly in flux courtesy compositions like ‘Home‘ and ‘Back To Earth‘, the propulsive intensity of ‘Second Sun‘ contributes towards the creation of one of the most dramatic, yet powerful moments on ‘Ode to a Dying Star‘, which gets set up perfectly by its preceding titular cut.

Aeon Waves’ sound can be described as nostalgic, often conspiring a heavy state of repose and distant yearning, all tied together with a revealing novelty. And while a final ode to the celestial sonic body of work is brought to life by the onset of ‘We Don’t Belong Here‘ before ‘Automated Modern Humans‘ and a scintillating dub mix of ‘Stay‘ stitch together its last moments,  there lies something extraordinary in the way Aeon Waves simply builds a song, merging all the overwhelming noise, the haunting melodies and percussive ripples to find a natural arc in terms of the imagery he builds which goes beyond the horizons of fields, pastures and calming oceanic scenes.

A truly phenomenal LP courtesy Aeon Waves which packs in the potential to possibly move you, listen to ‘Ode to a Dying Star‘ below.