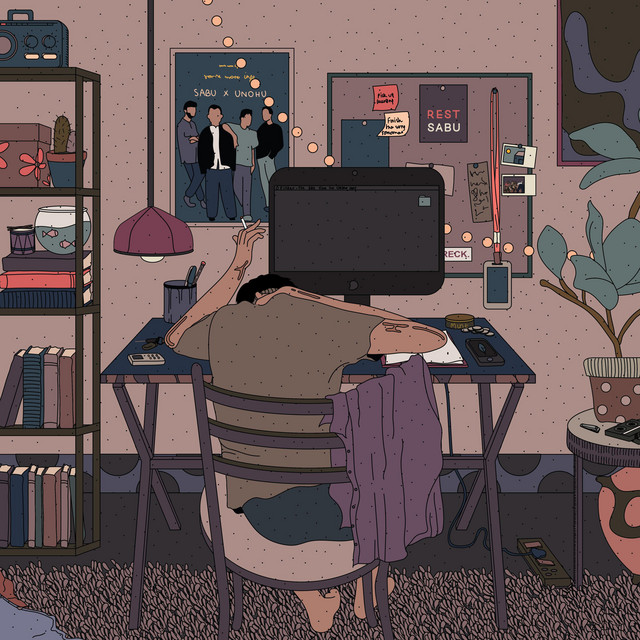 Mumbai-based singer/songwriter Sabu has been steadily building up an audience with his dreamy and soulful work over the past few years. Inspired by the sounds of indie-folk, alt-rock, and soul, the rising act recently offered a glimpse of his talent on fellow producer Chrms’ ‘Mind‘. And now as he readies his highly anticipated debut EP, Sabu has finally released his first solo single, ‘Rest‘.

Accompanied by the guitar and his voice, the limited, yet incredibly soothing sonic palette of his latest creation is brought to life by his soulful voice which often feels both reedy and powerful. Beyond the halfway mark, ‘Rest‘ almost feels like a cathartic emotional release as Andrew crosses over to a contemplative state before arpeggiated patterns wash over the listeners one last time.

Listen to ‘Rest‘ by Sabu below.