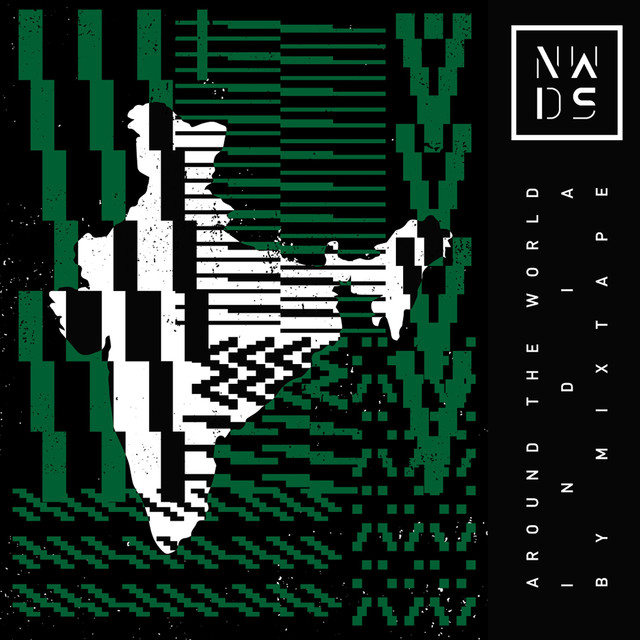 With Consolidate’s very own favourite, Disco Puppet kicking things off with ‘Popo‘, ‘Reclamation Song‘ arrives next as fellow Bengaluru-based duo Aerate Sound’s long awaited comeback effort. On ‘Rubicon‘, we get to witness the wizadry of Paraphoniks (Shatrunjai Dewan and Sid Shirodkar) as the hypnotic jam makes sure to leave a lasting impression on listeners. Accompanied by Three Oscillators and Daulat’s uplifting joint effort ‘Bombay to Merces‘ which is followed up by contributions by Kumail and Malfnktion, ‘Love Lost‘ by Hashback Hashish and Lifafa serves as the cornerstone of this compilation.

As we approach the latter half of the proceedings, Skyflwr delivers a wholesome tune in the form of ‘Fake‘ before seasoned act Fuzzy Logic takes us on a twisted, yet incredible journey with ‘Millennia‘. For the project’s penultimate creation, the mighty duo Burudu spin their magic once again with the wonderful ‘To Jameson’s Delight‘ before giving way to Madboy’s ‘Projector Gulaab‘ which not only serves as the final piece from the ‘Around The World – India‘ compilation, but also sounds like a brief, yet stunning snippet from the Mumbai-based producer’s sonic playground.

Out now via Nowadays Records, listen to the compilation below.