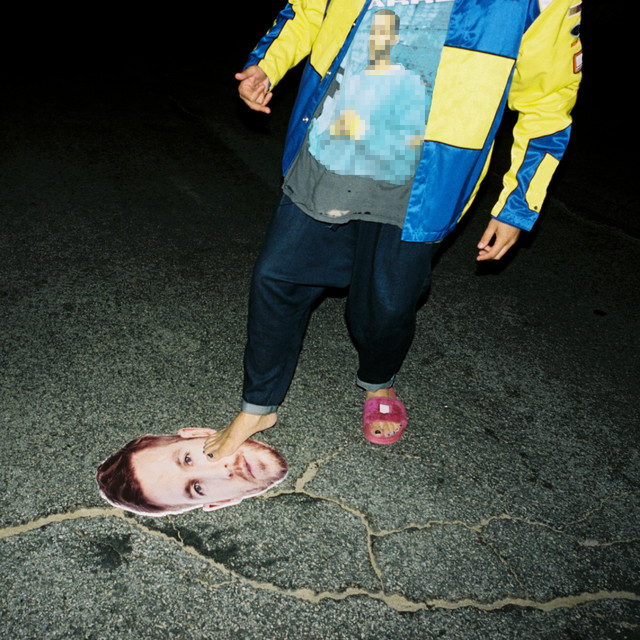 One of pop music’s most loved record producers, Benny Blanco is a certified hit machine. Having written and produced songs for the likes of Ed Sheeran, Justin Bieber, Major Lazer and many more, the LA-based act has now teamed up with Calvin Harris for his latest single, ‘I Found You‘. Fresh off the success of ‘Eastside‘ with Halsey and Khalid which also marked his debut single as a standalone artist, Benny’s latest effort sounds like yet another house-influenced pop jam that is poised to take over airwaves and dancefloors alike.

Also boasting of a rare vocal performance by the ‘Feel So Close‘ hitmaker himself, the breezy yet nostalgic feature by Calvin Harris is ought to remind listeners of many of his previous stints on the mic including the 2016-released ‘My Way‘ which was also the last time the Scottish act featured himself on vocals.

Out now via Benny Blanco’s very own Friends Keep Secrets imprint, listen to ‘I Found You‘ below.