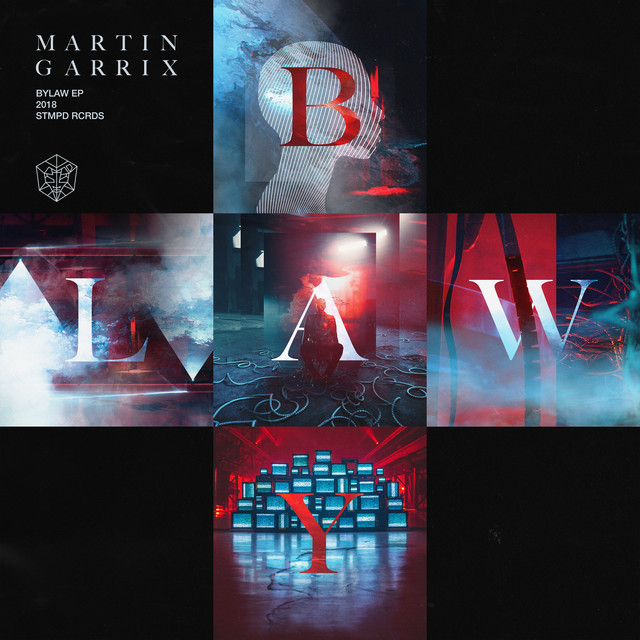 What a week this has turned out to be for Martin Garrix fans around the globe! After promising to treat listeners to tons of brand new music, the Dutch heavyweight kicked off proceedings earlier this Monday with the Blinders-assisted tune, ‘Breach (Walk Alone)‘, followed by the euphoric ‘Yottabyte‘ and the raucous ‘Latency‘ with Dyro, all of which were premiered by the man himself during his headlining performance at Tomorrowland 2018.

With the arrival of ‘Access‘ on Thursday that has already become a massive fan favourite in recent months, come today, Martin Garrix has finally lifted the veil off the final record from his five-day music drop, ‘Waiting For Tomorrow‘ with Pierce Fulton and Mike Shinoda. A long awaited tune that had been in the works for over two years since its grand debut at Ultra Miami back in 2016, the progressive-influenced melodic gem rounds up a truly phenomenal week for the superstar act.

Out now via STMPD Records, the five tracks have been released as part of his latest EP ‘Bylaw‘ and you can check it out below.