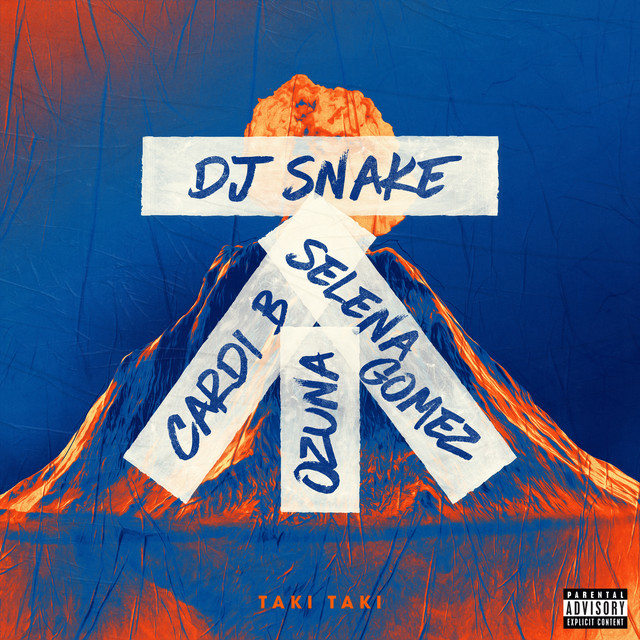 The day has finally arrived. Known for delivering some of dance music’s biggest hits in recent years, DJ Snake has become a staple name around the globe. And as he steadily cooks up his sophomore album, the Parisian heavyweight has officially dropped his biggest single of 2018! Titled ‘Taki Taki‘, the monumental new record packs in features by some of today’s biggest Latin acts in the music industry including Selena Gomez, Cardi B and Ozuna.

Initially teased by the ‘Middle‘ hitmaker during late August, ‘Taki Taki‘ boasts of a club-ready production work which draws heavily from the reggaeton and Latin pop sound. Accompanied by fiery verses courtesy Cardi B and Selena Gomez which are stitched together by Ozuna’s infectious vocal performance who also takes care of the chorus, ‘Taki Taki‘ is set to light up dance floors and airwaves in the coming days. Talking about the track to Billboard, DJ Snake said:

“I wanted to make a reggaeton club-like hit. So I sent it to Ozuna, and he crushed it. But I want to have more females in the record, spanish speaking females, so I’ve found two queens, Cardi and Selena. This is what I always wanted to do, they blessed me with this greatness and dope energy. It’s just a great combo.”

Listen to ‘Taki Taki‘ below.