Hands down, August turned out to be one stacked month for music fans! While July saw some stunning releases from Martin Garrix, RL Grime, Prateek Kuhad, Strange Movements, Prabh Deep and more, August packed in some stellar new music by the likes of Calvin Harris, Travis Scott and The Chainsmokers. Moreover, were also treated to some real gems from homegrown talents including Seedhe Maut, Lifafa, Stain amongst others. So without further ado, head down below and take a look at the Top 10 Releases of August 2018.

Having already become a favourite here at Bangin Beats, Pune-based producer Aimsir returned to action this August with his highly anticipated single, ‘arcana.‘. Treading along the lines of his previous releases, this soul stirring piece goes on to provide enough room for interpretation. And having allowed his sound to wander and soar on each production of his over the past several months, ‘arcana.‘ too comes from a deeply personal place. 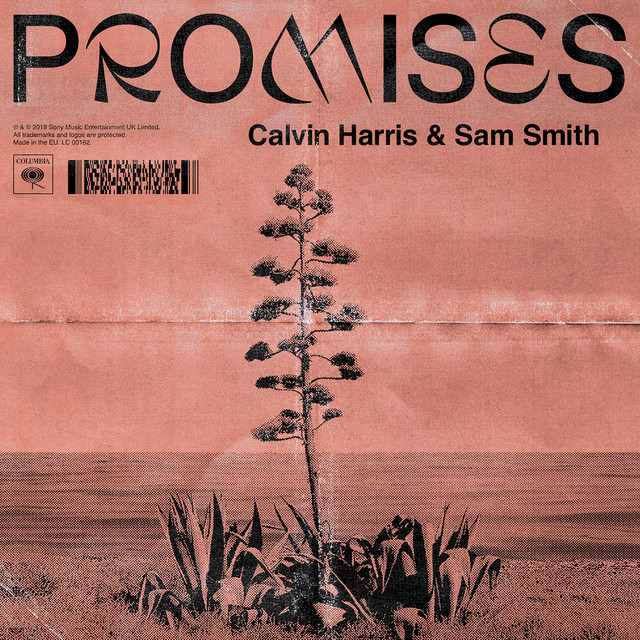 What is steadily unraveling to be yet another massive year for Calvin Harris, the world renowned super producer decided to team up with famed English singer/songwriter Sam Smith this past August for their stellar new collaboration, ‘Promises‘. An impressive joint effort which turns out to be yet another fine offering as Calvin lays down another strong piece of production work that is highlighted by its classic, house-inspired sound, a subdued, yet catchy vocal performance courtesy the ‘Stay With Me‘ hitmaker and additional vocals by Jessie Reyez make up for a sensational end of the summer jam.

8. The Chainsmokers & NGHTMRE – Save Yourself 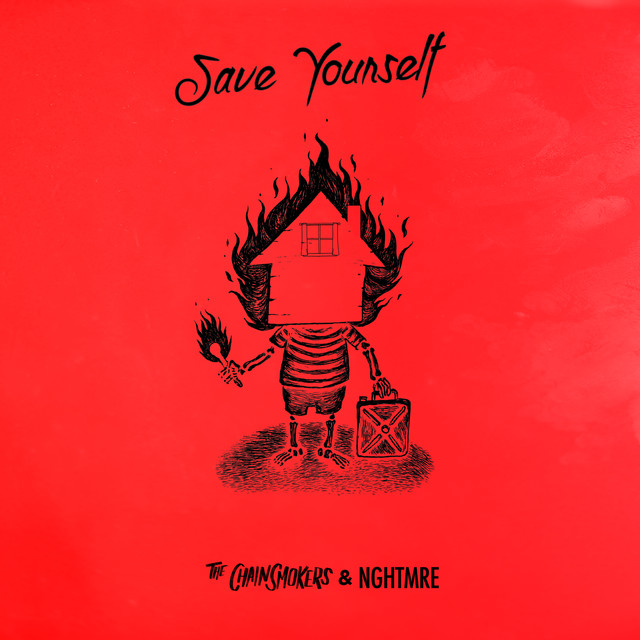 Earlier this August, The Chainsmokers blew through the roof with the release of their blistering, long awaited collaboration, ‘Save Yourself‘ with NGHTMRE. Led by a brief vocal performance courtesy Drew himself, the raucous effort knocks down all sonic barriers to be reckoned as one of the heaviest mainstage ready bangers to be released this year. Treading towards bass-heavy sounds, this hotly anticipated track makes up for a rattling, headbanging effort that is highlighted by its gnarly synths and explosive basslines.

Mumbai-based act Cash has been releasing some truly beautiful music for a minute. And this past August, the young talent decided to team up with seasoned collaborator Ferven once again for his stunning single, ‘We All Have Stories to Tell‘. A breathtaking piece which transcends the boundaries of ambient music, the heartfelt effort proves to be a thrilling journey packing in a mixed bag of emotions. Drawing influences from post rock which lights up the proceedings during the second half, Cash and Ferven’s newest gem is an sonic roller coaster you just can’t afford to miss out on!

6. Illenium – Take You Down

Earlier this August, Illenium decided to treat fans to his latest single, ‘Take You Down‘. Taking his struggles with addiction as the focal point, Miller spins around a beautiful track, complete with his iconic layered synths, and evocative vocal hooks, and the end result is an emotionally charged single that comes across as honest.

August witnessed the release of New Delhi-based collective Sub-Z‘s debut EP, ‘Breach‘. Renowned for testing the boundaries of bass music with each opportunity at hand, the supremely talented outfit served up a solid body of work for bass music fans to savour. And taking up the #5 spot on our list is Sub-Z affiliate Stain whose frenetic, tribal-inspired production work impressed listeners and us alike on the EP opener, ‘Bounded‘.

Lifafa has an intriguing, yet captivating way of keeping listeners hooked on to his craft with mysterious ease. And come this past August, the renowned New Delhi-based singer/songwriter/producer shared his latest song, ‘Ek Nagma‘. His first in four years since the impressive release of his ‘In Hi Ko‘ EP back in 2014, the disco-inspired offering is a smooth, swirling number which begins on a serene note with Sawhney’s signature rustic vocals before breaking into an ambitious break that is highlighted by its twinkling melodies and retro-influenced synths.

Two of bass music’s foremost and supremely talented individuals, EPROM and ZEKE BEATS finally came together for the release of their long awaited collaboration, ‘Humanoid 2.0‘ this past August. A sonic weapon in the making, the heavy duty cut arrives as the long awaited follow-up to the 2010-released ‘Humanoid‘ by EPROM. And while the record has already become a fan favourite within the bass music community, its pure brilliance is marked by its ruthless and super innovative production work.

Bagging the #2 spot in our Top 10 are New Delhi-based hip-hop duo Seedhe Maut who returned to action this past August with their explosive single, ‘Shaktimaan‘. The titular cut from their forthcoming debut album which is slated to arrive before the end of 2018, ‘Shaktimaan‘ sounds like a fiery declaration of the frustrations and power of the common man, where Seedhe Maut make sure to give listeners a proper idea of their daunting lyrical firepower and cutting edge bilingual flows while taking cue from the iconic Indian television superhero character. Accompanied by an anthemic production work courtesy the one and only Sez On The Beat, this fiery track has already become a favourite amongst crowds around the country. 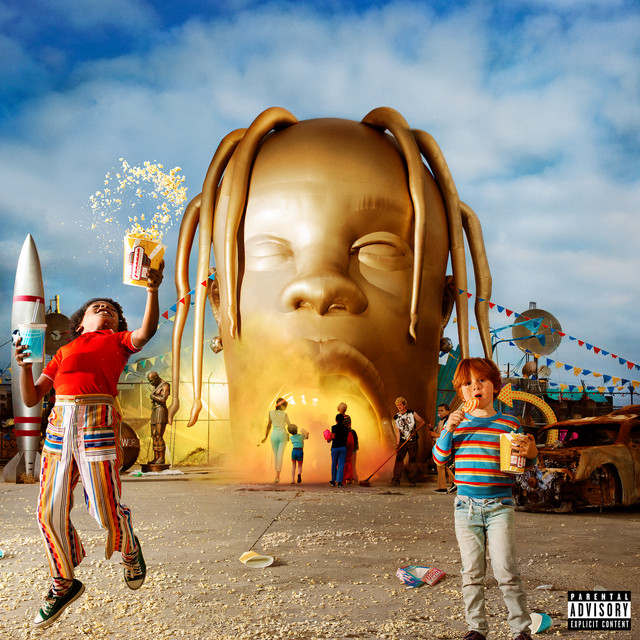 Taking the top spot in our list for the Top 10 Tracks of August 2018 is none other than the mighty Travis Scott who shattered expectations and delivered his long awaited album, ‘Astroworld‘ this past August. And while it was certainly a tough task to pick our absolute favourite, one of the LP’s most star-studded cuts, ‘Stop Trying To Be God‘ rounds up this month’s proceedings. A truly magnificent record which captures the true essence of Travis’ third full length and also manages to put the spotlight on the hip-hop star’s talent, the stellar piece also boasts of contributions by the likes of Philip Bailey, Kid Cudi, Stevie Wonder and James Blake.