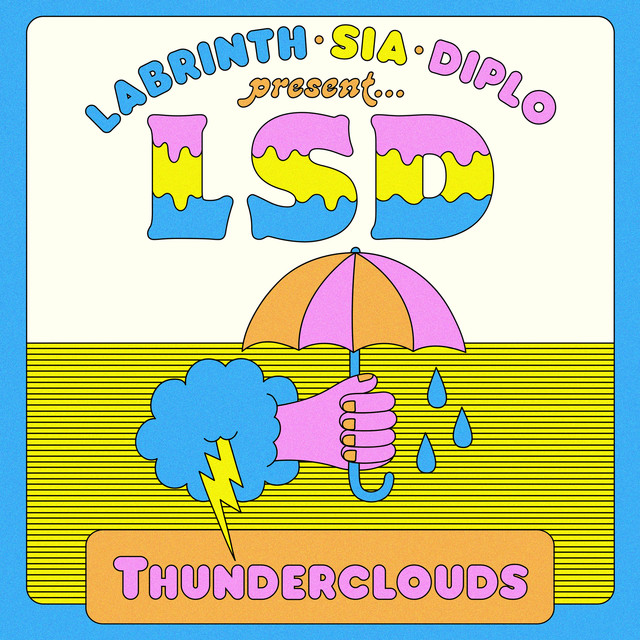 With Major Lazer currently on the back burner, Diplo has kept himself busy throughout 2018 with his solo work alongside launching two brand new projects, Silk City with Mark Ronson and LSD with Labrinth and Sia. And as listeners around the globe continue to get treated to multiple records by the super producer, his recently formed supergroup LSD has decided to share their third new single, ‘Thunderclouds‘.

Following an impressive debut back in May with ‘Genius‘ which was followed up by ‘Audio‘, their latest outing sees the trio com together for yet another summery bop which also seems to draw influences from tropical sounds. Led by an eclectic vocal performance courtesy Sia, the Australian pop star is joined by Labrinth during the chorus for what definitely sounds like a radio-ready smash.

Check out ‘Thunderclouds‘ below.