What a month it has been for music! While June saw some stunning releases from The Carters (Jay Z & Beyonce), Kids See Ghosts (Kanye West & Kid Cudi), Axwell /\ Ingrosso  and more, July brought along some stellar new music by the likes of Martin Garrix, RL Grime and The Chainsmokers amongst others. With the likes of Deadmau5, Diplo and MØ amongst others who put on a spectacular show, we were also treated to some real gems from homegrown talents including Prateek Kuhad, Strange Movements (Spryk and thebigfatminimalist), Prabh Deep and more.

So without further ado, head down below and take a look at the Top 10 Releases of July 2018.

Karan Kanchan and Kalmi have been constantly impressing us with their stellar creations over the past twelve months. And come July, the two young acts decided to link up yet again for ‘Torii‘ which turned out to be yet another outstanding showcase of their tag team effort. A heavy duty record which brings together the cinematic world of the Visakhapatnam-based producer and Karan’s J-trap-influenced sounds for a thrilling, yet raucous banger, this one has already been causing some heavy damage on the dance floor.

What a year 2018 is turning out to be for The Chainsmokers! With a handful of singles under their belt, the superstar duo returned to action alongside frequent collaborator Emily Warren for a brand new summer bop, ‘Side Effects‘, which saw them switch things up for a funk-inspired outing. With tasty guitar licks, infectious basslines and a catchy melody which drive forward this radio-friendly effort, Emily’s signature vocals perfectly fits on top of the proceedings. 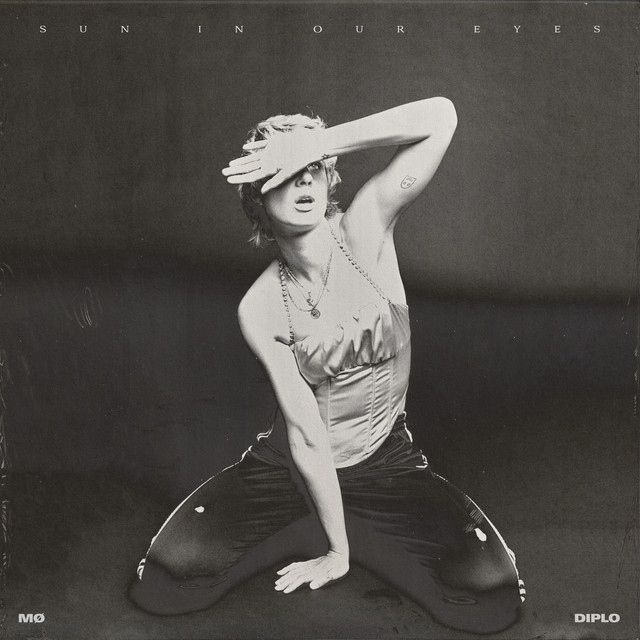 Earlier this July, MØ and Diplo reunited for their gorgeous new track, ‘Sun In Our Eyes‘ which has indeed turned out to be a pure summer bop. Bolstered by a bubbling, yet crisp production work courtesy the Mad Decent bossman, MØ takes care of the rest with a stunning vocal performance which keeps listeners hooked till the very end.

This past July, Pune-based act Dreamhour finally released his highly anticipated debut album, ‘VLLNS‘. A stunning 10-track LP wrapped around layers of glorious synthwave and retrowave, Debo Sanyal finds a spot in our Top 10 with the outstanding album cut, ‘Shobdohin‘. Made in collaboration with Moses Kaul (Kraken), the thrilling effort is driven forward by a healthy mix of retro synths and tasty guitar licks which goes through several twists and turns to make up for a truly exciting offering. 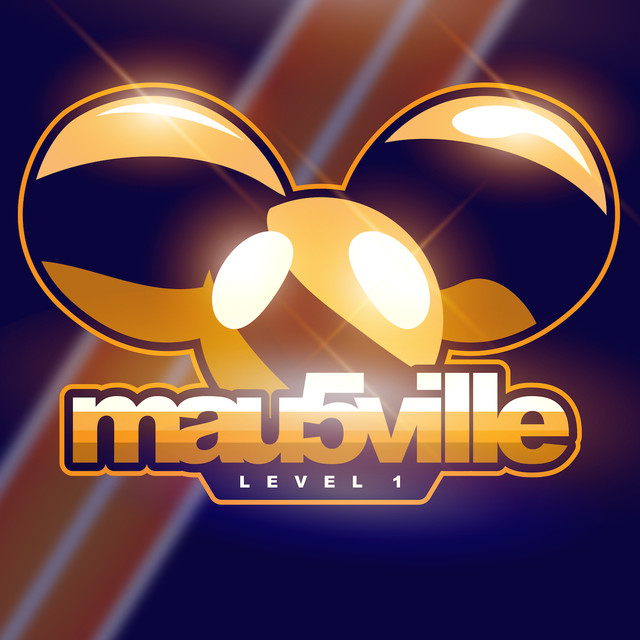 Deadmau5 and Rob Swire‘s ‘Ghosts n Stuff‘ continues to enjoy its status as one of the biggest dance music classics till this date. But come July, the two veteran acts reunited at last for the unveil of the long awaited follow-up to their previous release. With ‘Monophobia‘, Joel Zimmerman once again showcased his musical prowess, while Rob accompanied the pristine production work with his signature vocals.

Our Artist of the Month for July 2018, RL Grime not only came through with the release of his long awaited sophomore album ‘NOVA‘ last month, but also dished out one of his most highly awaited IDs till date. Titled ‘Pressure‘, the dark, trap-fueled banger witnessed a hyped debut during its appearance on the annual Halloween mix last year. And if its gritty basslines and raucous sound design is anything to go by, then ‘Pressure‘ is ought to blow up dance floors for the rest of 2018.

Fresh off reuniting with label mates Seedhe Maut for ‘Class-Sikh Maut Vol. II‘, July saw New Delhi-based MC Prabh Deep share his brand new single, ‘Vekhi Ja‘, alongside Sez on production duties. With his relentless quintessential flow which proves to be one of this anthem’s biggest highlights, Prabh fires on all cylinders from start to finish to set the record straight once and for all.

Earlier last month, Indian producer Spryk and supremely talented visual artist thebigfatminimalist delivered their stellar debut collaborative album, ‘Strange Movements‘. A 10-track LP that has already secured its spot as one of the best releases of 2018, the pair find a well deserved spot in our list for the Top 10 tracks of July 2018 with ‘Iridescence‘. Showing off a lethal mix of gritty soundscapes and mind bending textures, the raucous cut proves itself to be a lethal weapon in its own right.

Dance music superstar Martin Garrix turned up to the table this July with his latest anthem, ‘High On Life‘. Boasting of an incredible vocal performance by Bonn, the euphoric new effort is primed for festival stages across the world as its progressive house-influenced production paired with the singer’s catchy vocals proves to work like a well oiled machine. A sensational comeback by Martin Garrix to his dance music roots, expect to hear this to become a festival classic in no time!

Bagging the top spot is none other than one of India’s most loved singer/songwriters, Prateek Kuhad who dazzled listeners this past July with the release of his latest EP, ‘cold/mess‘. With its titular cut, the talented act treated everyone to a memorable creation that explored a range of emotions and sounds throughout its proceedings.