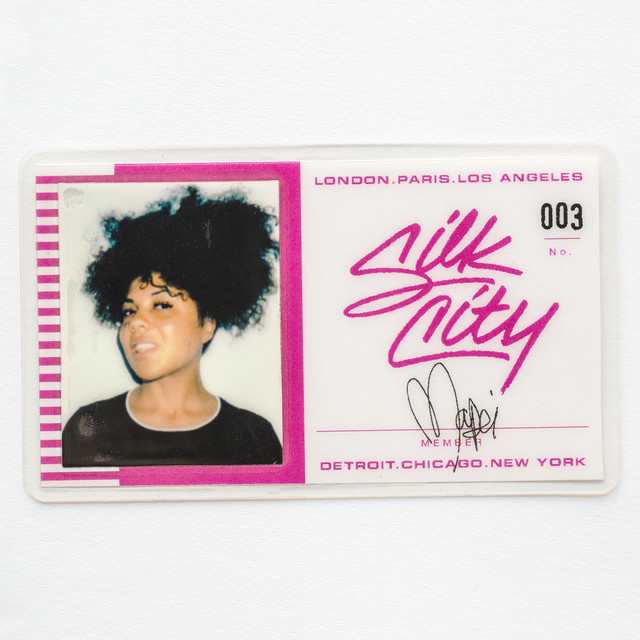 Diplo and Mark Ronson‘s collaborative project, Silk City has quickly become one of electronic music’s most exciting acts to watch out for! Following the successful release of their debut record ‘Only Can Get Better‘ back in May, the duo are back at it once again with a brand new single in tow. Titled ‘Feel About You‘, their latest record picks up from right where they left off as the disco-inspired house offering proves to be yet another stellar offering from Silk City. Featuring vocals by American-Swedish singer Mapei, the gorgeous effort takes listeners right back to the golden era of disco and house music with its signature styling, groovy basslines, and an infectious topline which rounds up the proceedings.

With all eyes on Silk City as they gear up to release their highly awaited collaboration with Dua Lipa, you can listen to ‘Feel About You‘ below.