What a month it has been for music! While May saw some stunning releases from Eric Prydz, Disclosure, Lost Stories and more, June has unarguably, turned out to be one of the biggest months of 2018 for music fans around the world. With the likes of The Carters (Jay Z & Beyonce), Kids See Ghosts (Kanye West & Kid Cudi), Axwell /\ Ingrosso amongst others who put on a spectacular show, we were also treated to some real gems from homegrown talents including Dualist Inquiry and Karan Kanchan.

So without further ado, head down below and take a look at the Top 10 Releases of June 2018.

Earlier this month, rising Indian bass music act Karan Kanchan returned to action as he served up his latest knock punch titled ‘Tokyo Grime‘. A thumping collaboration with Pune-based rapper Xenon Phoenix and djent/rap/metal band Obstinate, the supremely aggressive record scores well with its brutal sound design. Led by Xenon’s high octane verse right before a raucous breakdown hits listeners out of nowhere, the ruthless single is accompanied by a solid guest verse courtesy fellow rapper Ape Offishall during the second half. An exceptionally savage, yet wicked creation, ‘Tokyo Grime‘ makes sure to fire on all cylinders.

June witnessed the release of one of the biggest crossover collaborations of 2018 as Martin Garrix and Khalid finally delivered their highly anticipated single, ‘Ocean‘. Khalid’s evocative vocals are complimented incredibly well by the Dutch act’s production capabilities, which sees Garrix trade his future bass influenced pop sound for a more laid back, chill out sound that adds a new flavor to the single. While the track has received mix reactions till now, it certainly has grown on listeners with repeated listens, and that’s what makes ‘Ocean‘ a perfect addition to a number of playlists; be it driving around or just chilling with your friends.

Earlier this month, fans were treated to one of the most highly awaited remixes of 2018! Yes, we’re talking about Skrillex‘s rework of Pendulum‘s iconic 2010 anthem ‘The Island Pt. I (Dawn)’ which was finally released as part of their ‘Pendulum: The Reworks‘ LP. Infusing some heavy reggae-tinged vibes, and utilising steel-drum sounds before launching into his bass-backed breakdown, the OWSLA bossman’s newest effort is everything that fans could have hoped for and beyond!

Unarguably, one of the music industry’s most authoritative couples, Beyonce and Jay Z command their position as two of the biggest acts within the pop and hip-hop realm. And come June, The Carters took the whole world by surprise with the release of their debut joint album, ‘EVERYTHING IS LOVE‘. A supreme effort which arrived following the release of Beyonce’s ‘Lemonade‘ and Jay Z ‘4:44‘, its stand out single ‘APESHIT‘ finds a place in our Top 10. A true work of art which is also accompanied by one of the most stellar music videos of 2018, the mammoth track is yet another testament to their legendary status.

Dualist Inquiry‘s stellar run continues! After releasing two brilliant tracks, ‘Mayday‘ and ‘Fever Dream‘ in the past two months, the talented act dished out his third single earlier this June. Titled ‘You & Me‘, his latest record has proved to be a funky, infectious effort with fellow New Delhi-based vocalist, Sanchal Malhar. Channeling a nu-disco inspired sound which also marks a notable shift from his recent works, the seasoned producer’s newest output has easily secured its spot as one of the finest releases of this summer.

Currently one of the most talented producers on the block, Newcastle-based act Cristoph has steadily become a mainstay within the dance music circuit in recent years! With multiple previous releases on Eric Prydz’s Pryda Presents imprint, the ‘Epoch‘ hit maker returned to the label earlier this month with the 2-track ‘Voice of Silence‘ EP. And its eponymous track finds a well deserved spot in our list of the Top 10 Tracks for June 2018 which stands out with its flavorful basslines, soaring snares, hypnotic vocal hooks and playful synths. 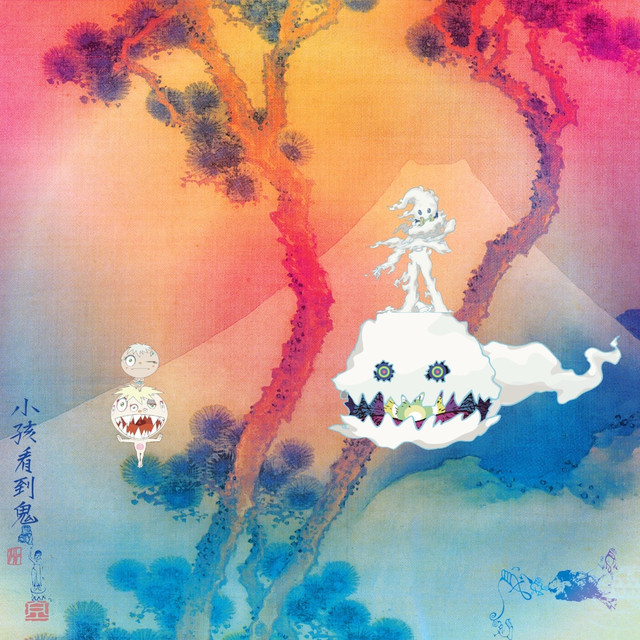 What a massive 2018 it is turning out to be for Kanye West! Fresh off releasing five self-produced albums for Pusha T, Nas, Teyana Taylor, Kids See Ghosts (Kanye West & Kid Cudi) and himself over the past five weeks, the iconic rapper/producer has once again proven why he is ranked as one of the greatest of all time. And while it was a tough call for us to pick out one absolute favourite out of his own projects, it is the ‘Kids See Ghosts‘ cut, ‘Reborn‘ which has secured the #4 spot on our list.

Eric Prydz decided to make his return as Cirez D this past June with a mammoth new ‘Dare U‘ EP in tow. With his 3-track effort, the Swedish veteran showcased some of his best works till date. And taking the #3 spot on our list is its mighty cut, ‘Black Hole‘. Treating listeners to his own brand of techno, intriguing and dark yet melodic. the track proves to be the kind of record that we’ve come to expect from Prydz; well crafted and something which stays with you for some time to come. 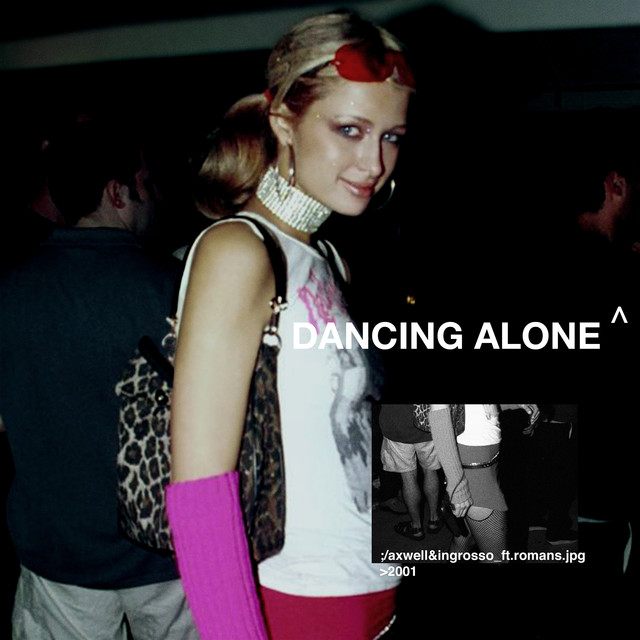 One of our favourite releases from June 2018 has to be from Axwell /\ Ingrosso as they finally to returned to action with the release of their first single of 2018. Titled ‘Dancing Alone‘ and featuring the super talented RØMANS on the vocals, the single sees the Swedes switch things up a bit, with a lot of progressive and trance-inspired elements, culminating into a pop dance breakdown, something very reminiscent of ‘Euphoria’, Swedish House Mafia’s collaboration with Usher which was released back in 2012.

Bagging the #1 spot in our list for the Top 10 Tracks of June 2018 is none other than prolific Italian producer Enrico Sangiuliano who delivered the first concept album of his career, ‘Biomorph‘ earlier this month. A tantalizing 12-track LP that takes listeners on a journey of evolution, its prime cut ‘Cosmic Ratio‘ has to be one of our most favourite releases of 2018. An atmospheric, yet highly complex creation, whose upbeat, groovy, electronic synths lead the way, it steadily unravels itself as one of Enrico’s finest creations till date.