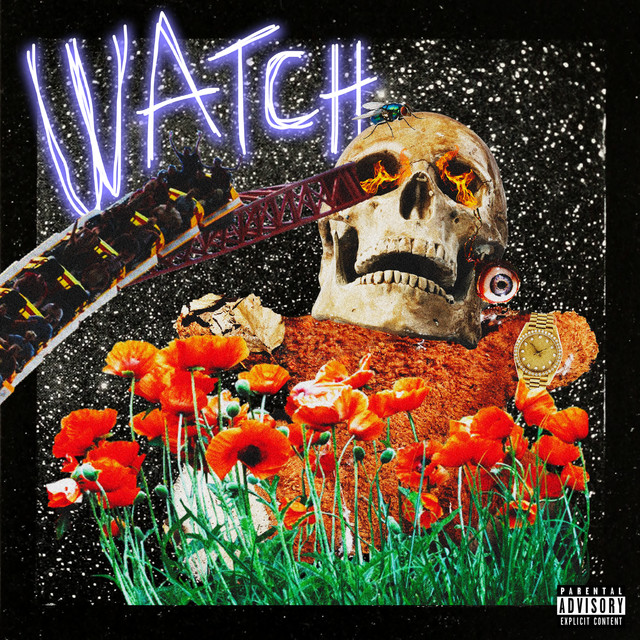 Travis Scott season is officially upon us After announcing the release of brand new music earlier today with the unveil of its accompanying artwork, we have finally gotten our hands on his latest track, ‘Watch‘ featuring Kanye West and Lil Uzi Vert. Produced by Pi’erre Bourne, the high octane collaboration arrives following Ye’s recent tweets which seemed to have hinted at the same record.

While the ‘Butterfly Effect‘ hitmaker has been steadily increasing the hype surrounding his forthcoming album ‘Astroworld‘, Kanye recently also tweeted out the arrival of two albums in June, including one collaborative LP with Kid Cudi. Additionally, whether ‘Watch‘ will serve as a single off Travis’ brand new album is yet to be confirmed, you can listen to it below.