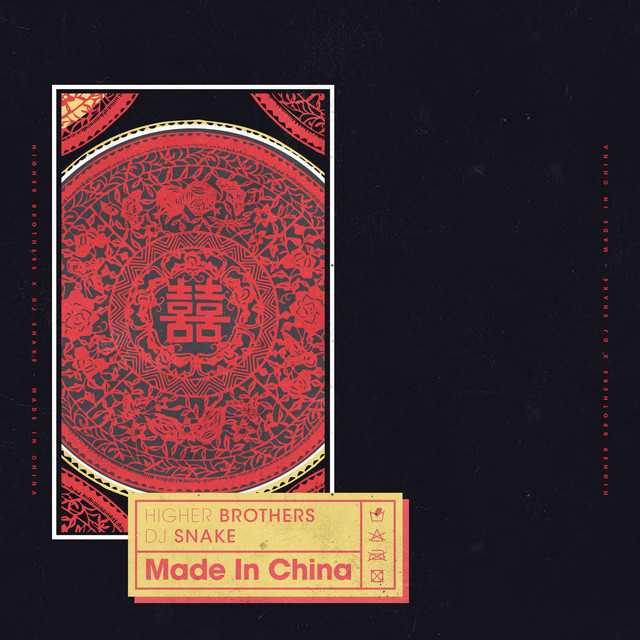 There’s no stopping DJ Snake this year! After kicking off 2018 with his monstrous hit, ‘Magenta Riddim‘, the French heavyweight recently also teamed up with JAUZ for ‘Gassed Up‘. And with more new music on the way, he has now shared a hard hitting new remix of Chinese hip-hop group Higher Brothers‘ hit track, ‘Made In China‘.

Originally released in 2017, the track has already turned out to be one of their biggest hits in recent months. And if the latest rework by DJ Snake himself is anything to go by, then his bass-heavy spin on the original is ought to take over festivals and dance floors around the world. A trap-laced production work which graces the remix, MaSiWei and DZ’s explosive verses are kept intact alongside a nasty drop which rounds up the proceedings.

Out now via 88 Rising Records, you can grab your copy here.