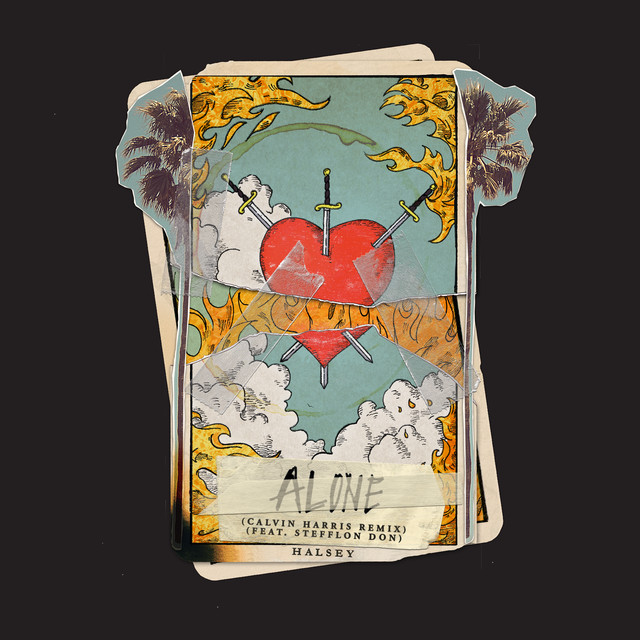 Make way for Calvin Harris because the super producer has finally decided to return to his dance roots for an infectious new remix of Halsey‘s ‘Alone‘. Taking on its recently released remix which also featured an additional verse from rising English rapper Stefflon Don, the ‘Slide‘ hit maker’s latest effort arrives on the heels of the success of his Dua Lipa-assisted single, ‘One Kiss‘. A bumping, house-inspired rework which proves to be an impressive showcase of Calvin’s fine form, watch out for the man himself as he gets ready to dish out more new music in the coming months.

You can listen to the remix below.