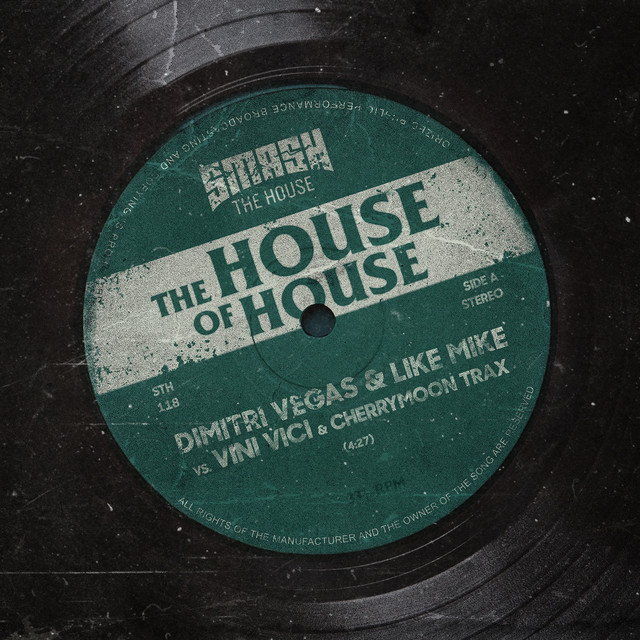 What do you get when you bring together two of the biggest names in big room and psy-trance respectively to resurrect a hard trance classic from 1994? A festival mainstage destroyer Belgian brothers Dimitri Vegas & Like Mike have joined forces with psy-trance’s hottest duo of the moment, Vini Vici, to bring back to life Cherrymoon Trax‘s iconic hit single ‘The House Of House‘.

Released in 1994 on Bonzai Records, the track gets the full modern dance music treatment, with its big room synths and pulsating bassline, making it a perfect weapon for any festival mainstage or arena show. Having been played by the brothers initially in 2016, the track has gone onto become a staple in both DVLM and Vini Vici’s sets over time.

Stream the single in full here below, and grab your copy from iTunes.