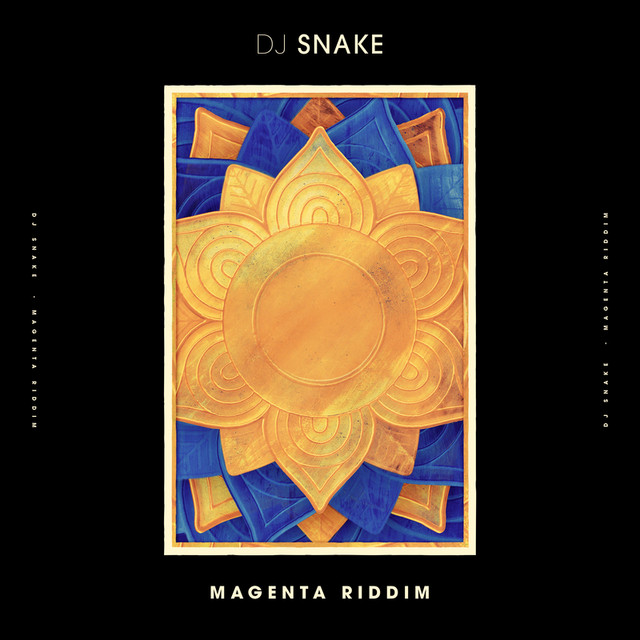 One of the biggest names in dance music at the moment, DJ Snake is officially kicking off 2018 with his brand new single, ‘Magenta Riddim‘. Announced by the Parisian producer/DJ earlier this week, his latest release arrives after the recent success of his previous singles, ‘A Different Way‘ with Lauv and ‘Broken Summer‘. An infectious record which sees DJ Snake merge dancehall rhythms, an eclectic percussion work and signature vocal chops with his Middle Eastern influences to maximum effect, ‘Magenta Riddim‘ is poised to take over dancefloors around the globe in no time.

Listen to the track below. And don’t forget to grab your copy here.