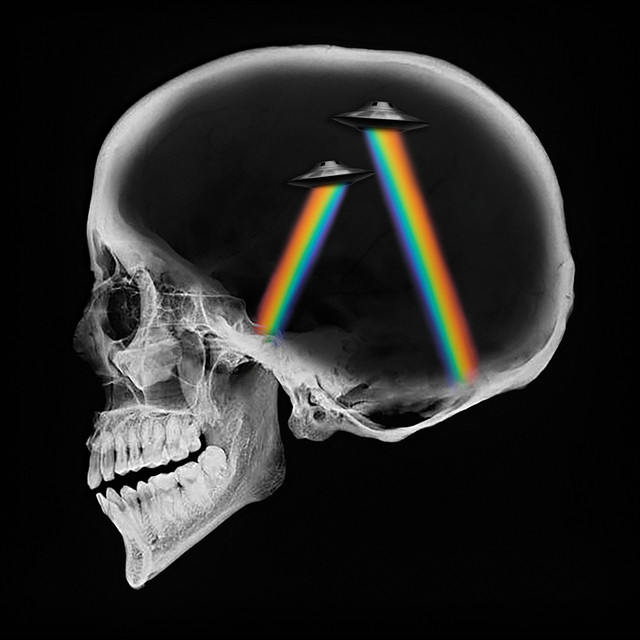 After a fairly successful year, Axwell /\ Ingrosso are looking to end their 2017 on a high with the release of their highly awaited single ‘Dreamer‘. However, the newly released version isn’t the same as the duo debuted during their AMF 2016 set.

Featuring vocals by Trevor Guthrie (of ‘This Is What It Feels Like’ fame), the single features a similar build up to the original version, but the drop sees it being replaced by a future bass breakdown, something very similar to ‘More Than You Know’, much to the chagrin of their fans, who were expecting the progressive house version. The duo did previously release a ‘Festival Mix’ of their 2016 single ‘Thinking About You’, so there might be a chance that they might do the same for ‘Dreamer’ following the heavy backlash, but all that still remains to be seen.

Till then, stream the single in its entirety below, and grab your copy from iTunes.