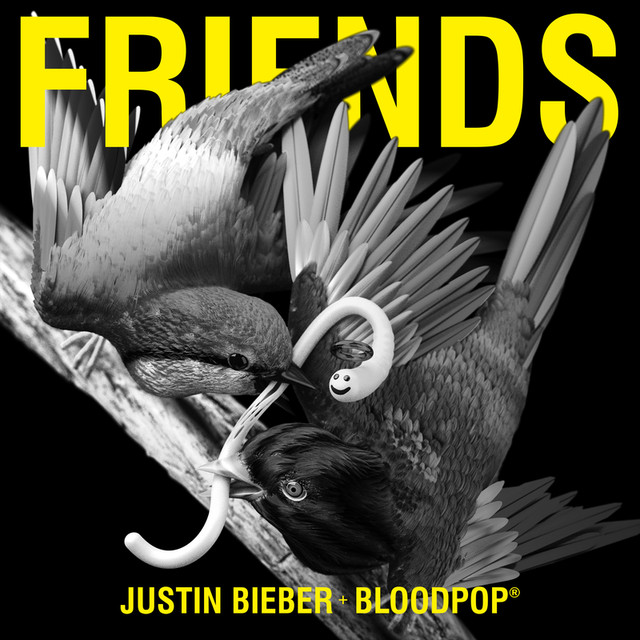 There’s no stopping Justin Bieber! Having already dominated the first half of 2017 with releases including his colossal remix of ‘Despacito‘, ‘I’m The One‘ with DJ Khaled, Quavo, Chance The Rapper and Lil Wayne, and ‘2U‘ with David Guetta, the pop superstar is now back with a brand new solo track titled ‘Friends‘. Teaming up with BloodPop® who is also responsible for producing multiple cuts on his 2015-released Purpose album, their latest effort sounds like the perfect successor to the blockbuster hit ‘Sorry‘.

An impressive dance pop anthem which follows Bieber’s penchant for lyrically driven work, a solid production lays down the perfect sound bed for the singer’s globally loved vocal play. Infectious basslines and a dance-influenced beat maintains the energy throughout the proceedings as yet another exceptional tag team effort secures the Canadian act with his newest hit!

As the single gears up to rise up the charts in no time, listen to ‘Friends‘ below.