Collaboration between musicians is not only are a unique, yet important feature within the music industry, but it has also fueled creative exploration, and brought artists from different genres closer. And with the case in point being electronic and rock music, the two genres, have never been that far apart. With legendary rock artists having showcased their love for electronic music over the years, collaborations between acts from both worlds has become a more common affair than ever before. And we at The Bangin Beats have compiled a list of selected collaborations that have left their mark in recent times. 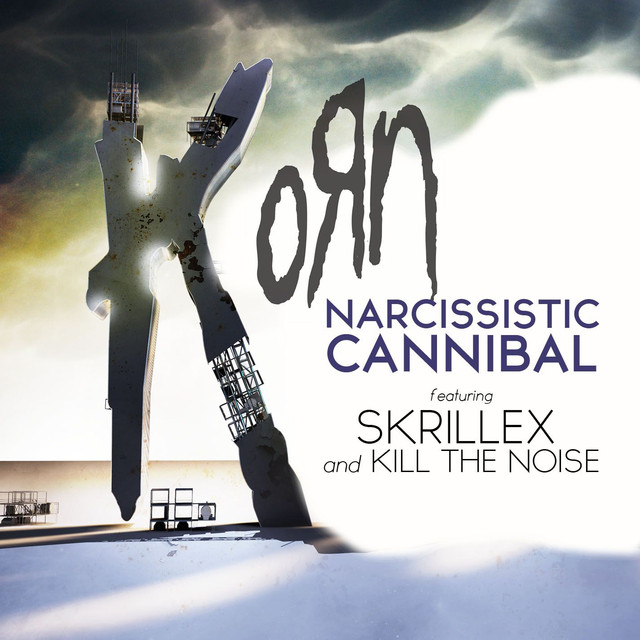 A standout track from renowned American band Korn’s 2011 album ‘A Path Of Totality’, ‘Narcissistic Cannibal’ saw them join forces with two of bass music’s hottest acts namely Skrillex and Kill The Noise for a lethal collaboration. Led by Jonathan Davis’ heavy vocals, a gnarly production rounded up the one-of-a-kind effort. 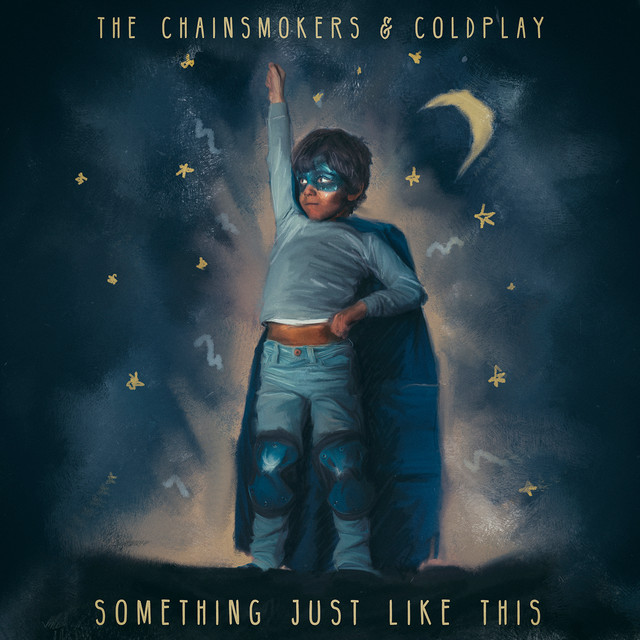 Who would have even randomly dreamed about a collaboration between The Chainsmokers and Coldplay at first? Unleashed upon the world earlier this year, ‘Something Just Like This’ has quickly become one of the hottest tunes of 2017! And while its popularity continues to grow throughout the globe, both the acts indeed paired up for one memorable outing.

Linkin Park and Steve Aoki sent fans into a frenzy after they revealed their crossover collaboration ‘A Light That Never Comes’ in 2013. A unique effort which appeared on the veteran band’s ‘Recharged’ LP, it still stands out as one of the few impressive commercial pairings in recent times. 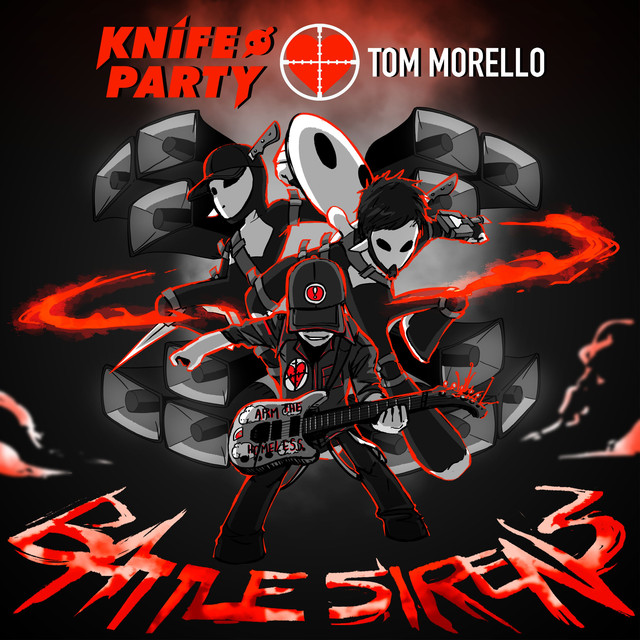 Knife Party blew listeners out of the water earlier last year when they debuted their mind-bending collaboration with Tom Morello at Ultra Miami. Titled ‘Battle Sirens’, the track was later released which combined the famed duo’s electro-heavy sounds and the former Rage Against The Machine’s solid guitar skills for one crazy sonic experience.

The Bloody Beetroots feat. Paul McCartney & Youth – Out Of Sight 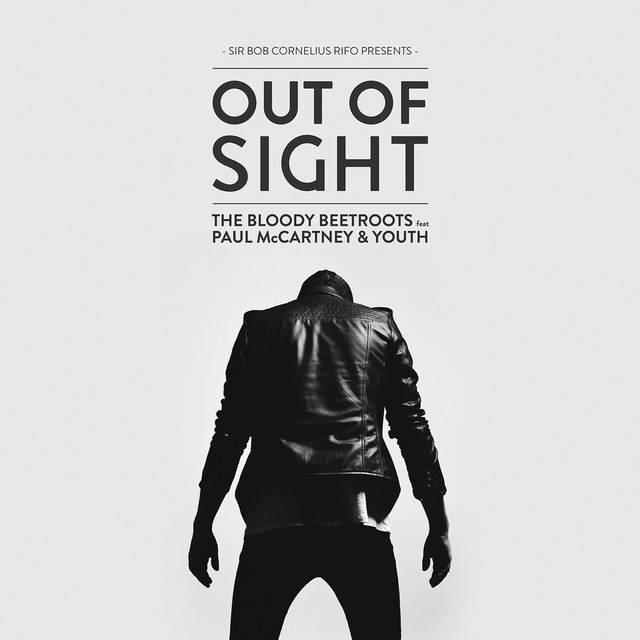 Sir Bob Cornelius Rifo aka The Bloody Beetroots knocked it out of the park when he delivered his humongous collaboration with the legendary Paul McCartney. Titled ‘Out Of Sight’, the synth-heavy single from his 2013-released album ‘Hide’ also featured Youth, and truly lived up the star power involved behind it. 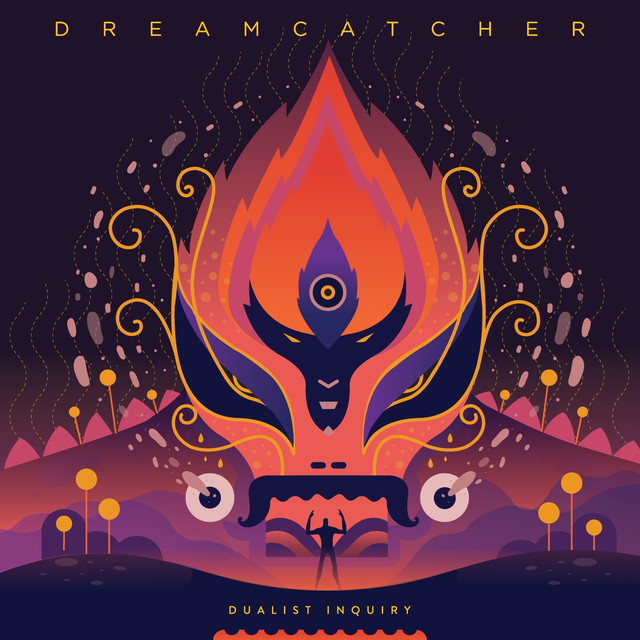 Dualist Inquiry stepped outside of his comfort zone for his latest album ‘Dreamcatcher’ which also featured his impressive collaboration with Chennai-based rock band The F16s. Titled ‘Trainwreck’, the standout LP cut goes beyond good-old electronica in good measure led by a summer-ready pop leaning sound. 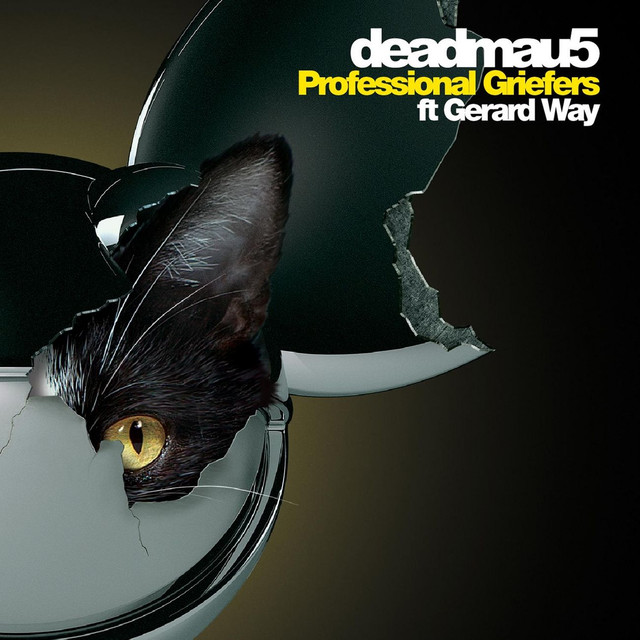 Deadmau5 decided to take things up a notch when he teamed up with My Chemical Romance’s lead vocalist Gerard Way on his hit single ‘Professional Griefers’. An aggressive, electro house banger which continues to dominate playlists around the world, it also brought Joel Zimmerman major mainstream success.

Skrillex & The Doors – Breakn’ A Sweat 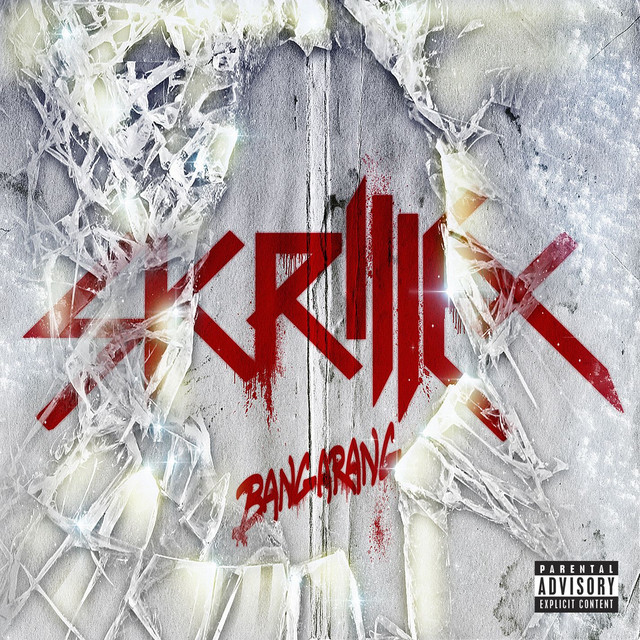 It doesn’t get any more iconic than this! What still stands out as one of the few standout collaborations of the decade, all hell broke loose when Skrillex unveiled his mammoth track ‘Breakn A Sweat’ with none other than the The Doors. Released as part of his highly successful Bangarang EP, it still remains to be one of Sonny Moore’s most loved creations. 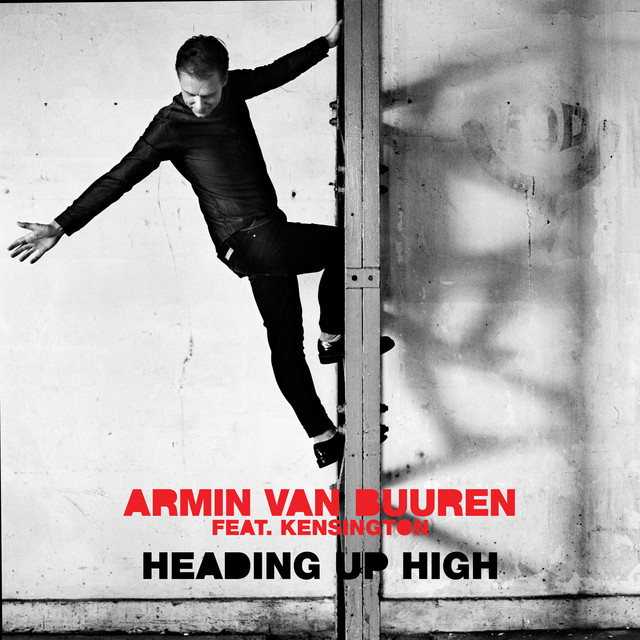 Armin Van Buuren surprised his beloved fans with ‘Heading Up High’ earlier last year which saw him collaborate with fellow Dutch rock band Kensington. A prime cut from his sixth studio album ‘Embrace’, the track saw both the worlds collide in the best way possible! 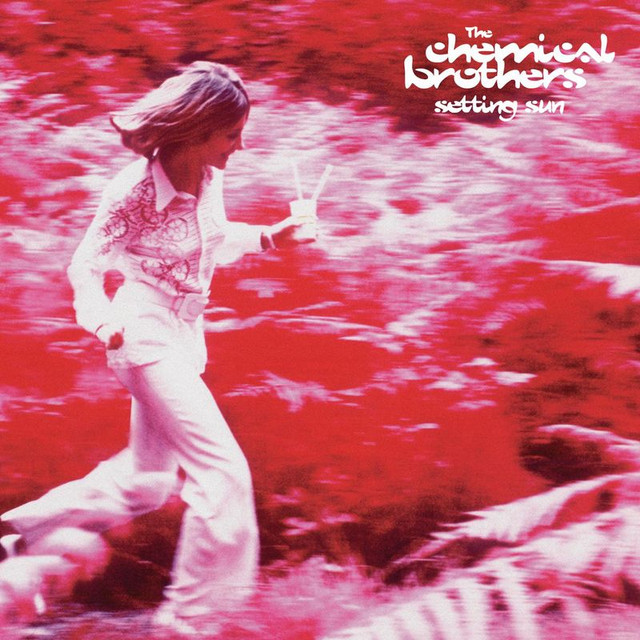 The Chemical Brothers set the world ablaze when they teamed up with Noel Gallagher for ‘Setting Sun’ in 1997. A breakbeat-heavy record which also attracted negative press courtesy its similarity to Beatles’ famous track ‘Tomorrow Never Knows’, the impressive number still commands its position as one of the legendary outfit’s most memorable creations.

Former Guns N’ Roses guitarist and living legend Slash caught the world by surprise when he decided to team up with American electro act Betatraxx and Dirty Dutch pioneer Chuckie for their ‘rock meets electronic‘ collaboration ‘Rocktronica‘. Following a massive debut at Ultra Miami in 2013, the track quickly became a fan favourite within the dance music circuit.