What a month is has been for music! While May saw some stunning releases from the likes of Martin Garrix, Skrillex, Alan Walker, Flume, Linkin Park and many more, June has been a humongous month for music fans around the world! With the likes of Bassnectar, KSHMR, Major Lazer, Calvin Harris and David Guetta who put a solid end to the second quarter, we were also treated to some real gems from Indian artists including techno kingpin Arjun Vagale and Tejas.

After debuting onto the scene with his exceptional remix of Daft Punk’s ‘Doin’ It Right’, rising producer k?d came a full circle with his splendid new remix of ‘Starboy‘ by The Weeknd and the legendary French duo themselves. A masterful blend of melodic electronica and future bass and its darker counterparts, k?d flexes his production prowess as he crafts a rework worth receiving several playbacks.

Mumbai based singer/songwriter Tejas released the lead single from his upcoming studio album ‘Make It Happen‘ earlier this month. Upbeat and peppy in its approach, ‘Make It Happen‘ features a fine blend of funk and pop with Tejas’ smooth vocals, turning the track into quite an ear worm. You can check out the track on SoundCloud.

7. Bassnectar feat. Mimi Page – Was Will Be

Bassnectar announced his return with the release of his latest ‘Reflective‘ EP earlier this month. And making the cut for our Top 10 tracks of June 2017 is the prime cut ‘Was Will Be‘ featuring Mimi Page. A masterful melange of his aggressive style and mesmerizing melodies, the proceedings kick off with soaring vocals courtesy Mimi before exploding into space. A work of pure genius consisting of multiple sonic layers and a musical synthesis worthy of his own legacy, Bassnectar’s latest output is a testament to his legendary status.

Newcastle based DJ/producer Cristoph announced himself on the big stage this month with the release of his latest single ‘Feel‘ which also coincided with the launch of Eric Prydz’s Pryda Presents imprint. The track boasts of a stunning progressive house production, with a deep bassline, infectious vocals and scintillating synth hooks giving it a flavor of its own.

There’s no stopping these two, as Tiesto and KSHMR joined forces once again for their latest single ‘Harder‘ earlier this month. Featuring airy synths, mellow basslines, and accompanied by chopped up vocal hooks, the track features elements of tropical house during the drop, which gives it a whole new flavor altogether.

Arjun Vagale is pretty much having the year of his career so far. And with no plans of stopping, the techno kingpin returned with yet another spanking new track titled ‘Acid Test‘ which was released as part of Second State’s SUM 2 compilation. The single is an incredible amalgamation of a thumping bassline, accompanied by acid synths and simmering hi-hats, giving it the perfect flavor of a dark and intense dance floor burner. 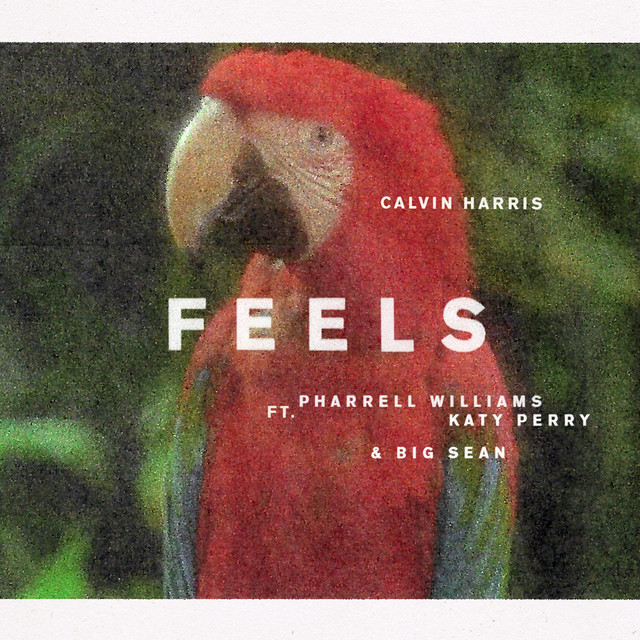 Calvin Harris‘ fifth studio album ‘Funk Wav Bounces Vol.1‘ was finally released today! But the Scottish hit maker deliver a smash hit earlier this month with the unveil of ‘Feels‘, his fourth single off the LP which came off as yet another star studded collaboration with Pharrell Williams, Katy Perry and Big Sean. 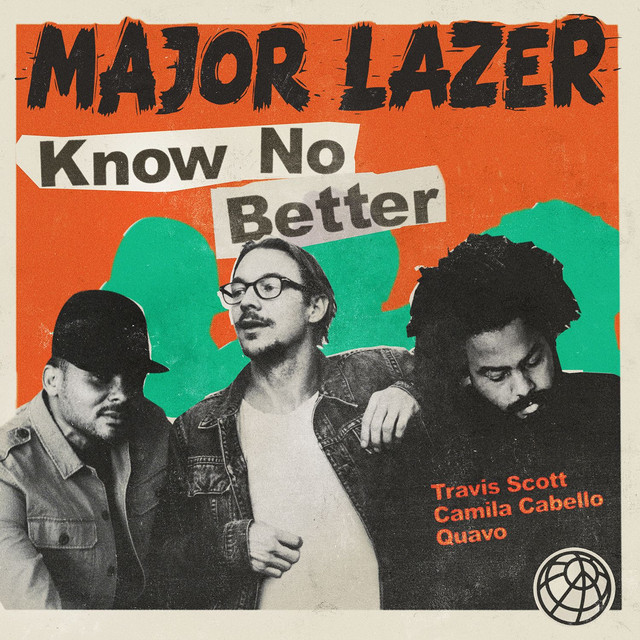 Major Lazer hit the ball out of the park with their ‘Know No Better‘ EP which was unleashed upon the world earlier this month without any previous notice. A 6-track effort which boasts of global influences, its title track has already become a massive hit. Featuring the likes of Travis Scott, Camila Cabello and Quavo, the summer-ready jam once again proved the trio’s knack for creating flavourful masterpieces. 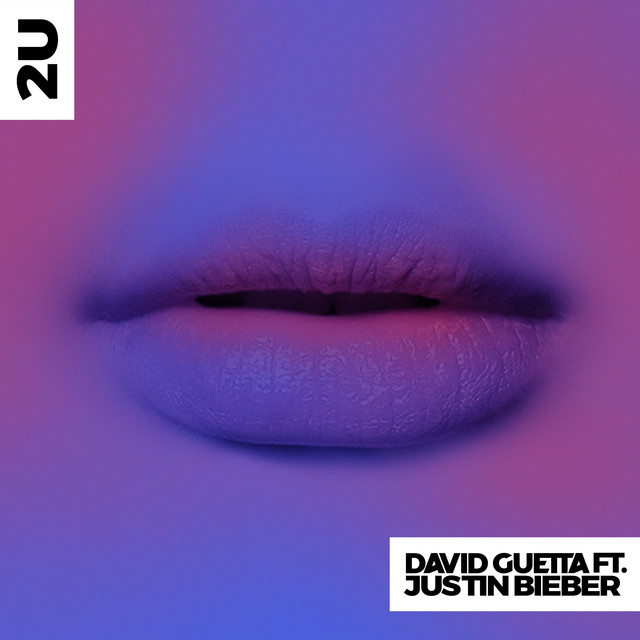 Justin Bieber dropped a bombshell when he joined forces with David Guetta out of nowhere to reveal their collaboration ‘2U‘ earlier this month. A chart topping hit featuring Justin Bieber‘s charismatic vocals and Guetta‘s production dexterity on display, the single is an extremely catchy tune which takes the crown for our Top Track of June 2017!