What a month is has been. While April saw some incredible releases, including Kendrick Lamar‘s critically acclaimed LP, ‘DAMN‘, May had its own moments. New music from the likes of Martin Garrix, Skrillex, Alan Walker, Flume and many more, as well as the release of Linkin Park‘s highly awaited 7th studio album ‘One More Light‘.

UK based drum & bass legend Andy C turned the heat up in the beginning for May with his remix of Pegboard Nerds‘ ‘Speed Of Light‘. Taking the track up a few notches with his world-renowned drum & bass style, Andy C gives a whole new momentum and vision to the track with his reinterpretation.

Yotto‘s been on an absolutely impressive streak ever since he broke out and was signed onto Anjunadeep. The Finnish DJ/producer’s latest effort comes in the form of Wilderness Girl. With a delectable bassline, coupled with a snazzy synth lines and chords which are fairly reminiscent from Hans Zimmer’s Interstellar score, the single is set to be a staple on Yotto’s sets for some time to come.

Linkin Park‘s highly anticipated studio album ‘One More Light‘ was finally released in mid-May. A 10 track record, one of the standout efforts on the album was ‘Invisible‘. Taking a rather mellow approach with Mike Shinoda on the vocals, the single stands testament to the band’s constant endeavors to experiment with their sound.

Dutch deep house veterans 16 Bit Lolitas have been one one of the longest standing and flagship acts on Anjunadeep. Returning with a brand new EP titled Peninsula, the eponymous track creates a vibe reminiscent of their old time hits like ‘Beat Organ’ and ‘Nobody Seems To Care‘; a moody house cut which has been a highlight from their ABGT 200 set in Amsterdam.

Skrillex‘s first release of the year was quite a surprise, as he delved into bass house for the collaboration with Habstrakt. Titled ‘Chicken Soup‘, the track’s stylistic house features are bolstered by mammoth synth breakdowns and additional vocals for a crazy offering.

The highlight of 2016, Flume returned in May with a brand new track titled ‘Hyperreal’ featuring Perth-based singer and frequent collaborator Kučka. A house-influenced tune led by the Australian mastermind’s production genius, dark synths weave an air of mystery as it is effortlessly accompanied by an off-kilter percussion work and signature groove, with Kučka delivering yet another phenomenal vocal effort.

Nick Murphy returned with his first set of productions ever since he made the switch from his Chet Faker alias with the EP ‘Missing Time‘. The first track on the EP, ‘Your Time‘ saw Murphy team up with Kaytranada for a beautiful effort, with broody vocals and some enchanting production which just captures your attention like nothing else.

1. Martin Garrix & Troye Sivan – I’ll Be There For You 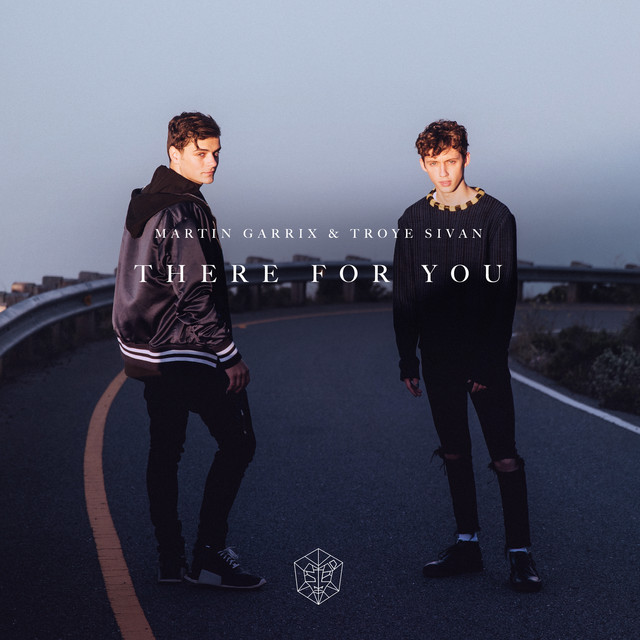 Having debuted it at Coachella, Martin Garrix finally dropped ‘There For You‘, his latest track, in collaboration with Troye Sivan. A captivating, new effort led by Troye’s infectious vocals, the track reaches higher grounds quickly as the producer’s signature future bass production grips listeners within an instant.