Watch This: The Chainsmokers Release Official Music Video For “Paris” 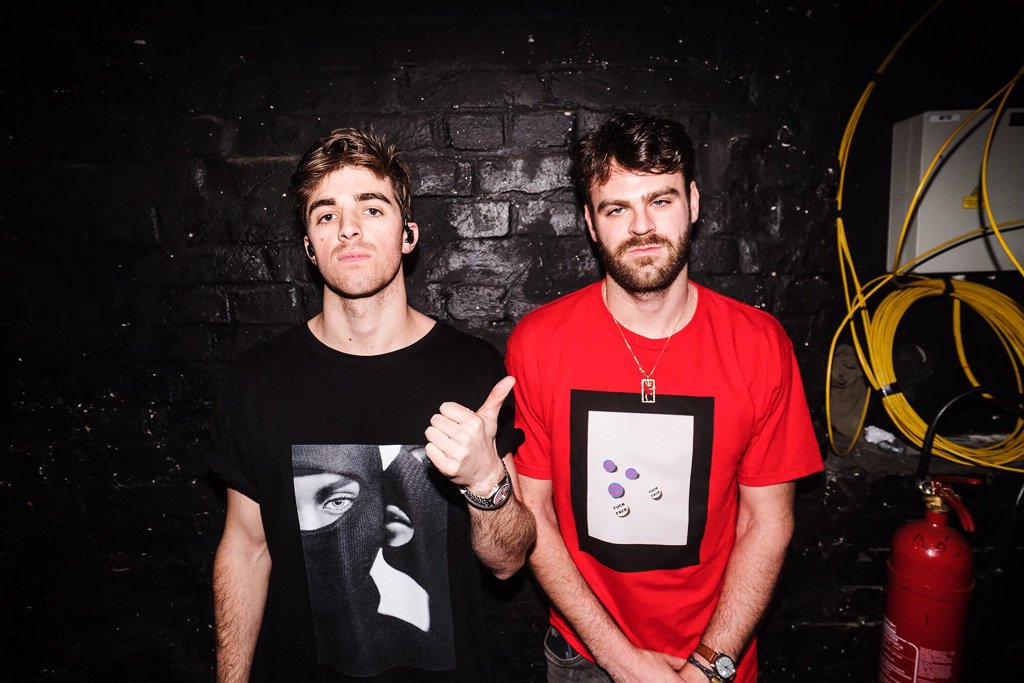 The Chainsmokers‘ hot run is definitely not nearing its close, and they have now released the official music video for their latest hit, “Paris“. While the duo has already been off to a blistering start in 2017 with the announcement of their debut album which is reportedly set for an April release, they are aiming higher than even before.

The brand new visuals treads on the lines of the track’s original idea and its conceptual meaning as viewers can see a girl enacted by Martha Hunt yearn for her own fantasies in a world which she can’t seem to execute in real life. Watch “Paris” below.